Cells, from which a human being is born are called stem cells. Every such cell copies itself many times, which leads to appearance of an embryo. In nine months, a completely viable fetus appears out of these cells.

Human body contains an enormous number of cells, however, among those ordinary cells only a few of them are stem cells.

Scientists have discovered a unique mechanism of cell ageing. When copied, cell DNA folds into a structure called a “chromosome”. At the ends of chromosomes certain parts were discovered, which were named telomeres and looked like protective caps. With each copy of the chromosome, telomeres get shorter. When their length decreases to zero, a cell they are protecting dies. Scientists call this effect a “genetic clock”.

Scientists have proven that the longest telomeres can be found in young specimen. Older the human – shorter the telomeres. Because of that, it is possible to determine the real, biological age of a human.

However, these biological clocks are stopped in stem cells, which is why telomeres in them are the longest of all. Which is why when a stem cell copies itself, while decreased in length, their telomeres are longer than in usual cells.

If there are enough these cells in any given organ, it does not age.

After conducting numerous studies, scientists have found a direct link between telomere shortening in humans and an increased risk for many diseases. To combat ageing and related diseases, therapy involving patient’s own autologous stem cells is used. First, a sample of patient’s blood is retrieved. Then, autologous stem cells are grown in amounts, necessary for a rejuvenating effect. Stem cells are then transported from the lab back to the clinic, where they are injected back into the patient’s bloodstream. The procedure is safe and easy. Then, the cells are transported across the organism to organs that need them.

Inside the body, they act in two ways. First, they produce specific molecules that have a massive stimulating effect on the entire body. Then, stem cells move to the specific organs in need of regeneration.

Every damaged organ produces inflammation molecules into the bloodstream. Stem cells recognize these molecules and seek these damages. Whenever stem cells find them, they stop and begin to replicate themselves. Replication continues for as long as the organ needs to repair itself. After the regeneration, organ in question gets new copies of cells with longer telomeres, thus rejuvenating its cell structure.

This way not only ageing is stopped but a person is cured of many other diseases.

Please, look at this presentation which will tell you in a bit more detail how our biomedical approach works

Text transcription of the presentation and a PDF booklet will be available for your consideration. 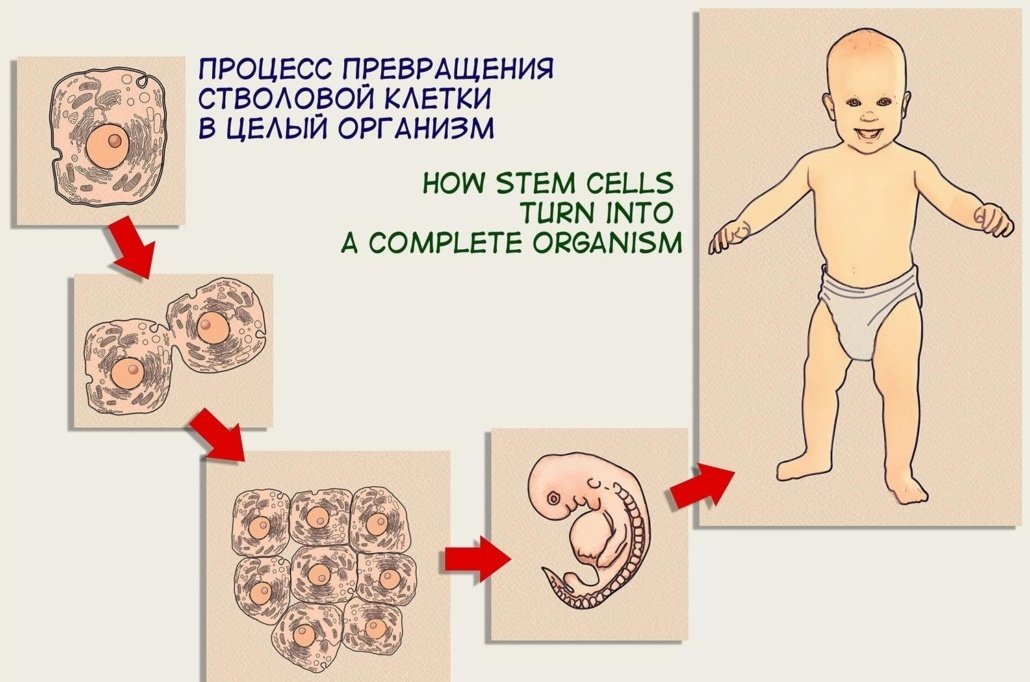 or filling out the form below:

What does this technology do?

This technology is working with autologous (patient’s own) stem cells.

Many anti-aging businesses advertise their own stem cell approaches. How is this technology different?

We have a dedicated biotechnological lab, which allows us to grow and work with stem cells. These stem cells are then used for our patented anti-ageing approach to work on a molecular level. This sets us apart from our competition, as most of our competitors do not control the entire process of growth and practical application of stem cells.

What’s the main idea behind this technology?

Despite the fact that human stem cells have an enormous regenerative potential, biological age reflects on them as well. Throughout life, at different ages, different genes are activated and deactivated within a person’s cells. The thing is, human DNA contains the same genes but with time, “young” genes are deactivated and “aging” genes are activated. ShorDiCell® proprietary technology, provided by Biopro Stem Technology allows to remove the block from “young” genes, allowing cells to return to their initial state.

There are a few reasons:
First, development of a complex biotechnological approach requires a capable laboratory, which, in turn, requires a huge investment that most businesses can’t really afford.

Second, the facility also has to be staffed by professionals, who will understand what is required of them. They are always in high demand in the field.

Third, the technology is patented, meaning that any approach our competition may offer would be entirely different from the technology and processes we use in our services.

How safe is it?

It’s completely safe. The method was developed for use only with client’s own (autologous) stem cells, which means there’s a zero chance of rejection. This method underwent strict clinical trials, during the course of which no side effects or contraindications were found.

How can you measure the effectiveness and success of the treatment?

We always use objective control methods in our work. Before we rejuvenate the cells we always do a telomere length test. The shorter (smaller) the telomeres, the older the cell. One year after the set of procedures has been administered, the test is repeated and telomeres are checked again.Our clients can get an extensive report on their real biological age and the state of their body. Find out more about it in Gallery and Offers sections of the website or schedule a meeting with us.

This site uses cookies. By continuing to browse the site, you are agreeing to our use of cookies.

We may request cookies to be set on your device. We use cookies to let us know when you visit our websites, how you interact with us, to enrich your user experience, and to customize your relationship with our website.

Click on the different category headings to find out more. You can also change some of your preferences. Note that blocking some types of cookies may impact your experience on our websites and the services we are able to offer.

These cookies are strictly necessary to provide you with services available through our website and to use some of its features.

Because these cookies are strictly necessary to deliver the website, refuseing them will have impact how our site functions. You always can block or delete cookies by changing your browser settings and force blocking all cookies on this website. But this will always prompt you to accept/refuse cookies when revisiting our site.

We fully respect if you want to refuse cookies but to avoid asking you again and again kindly allow us to store a cookie for that. You are free to opt out any time or opt in for other cookies to get a better experience. If you refuse cookies we will remove all set cookies in our domain.

We provide you with a list of stored cookies on your computer in our domain so you can check what we stored. Due to security reasons we are not able to show or modify cookies from other domains. You can check these in your browser security settings.

These cookies collect information that is used either in aggregate form to help us understand how our website is being used or how effective our marketing campaigns are, or to help us customize our website and application for you in order to enhance your experience.

If you do not want that we track your visit to our site you can disable tracking in your browser here:

We also use different external services like Google Webfonts, Google Maps, and external Video providers. Since these providers may collect personal data like your IP address we allow you to block them here. Please be aware that this might heavily reduce the functionality and appearance of our site. Changes will take effect once you reload the page.

The following cookies are also needed - You can choose if you want to allow them: